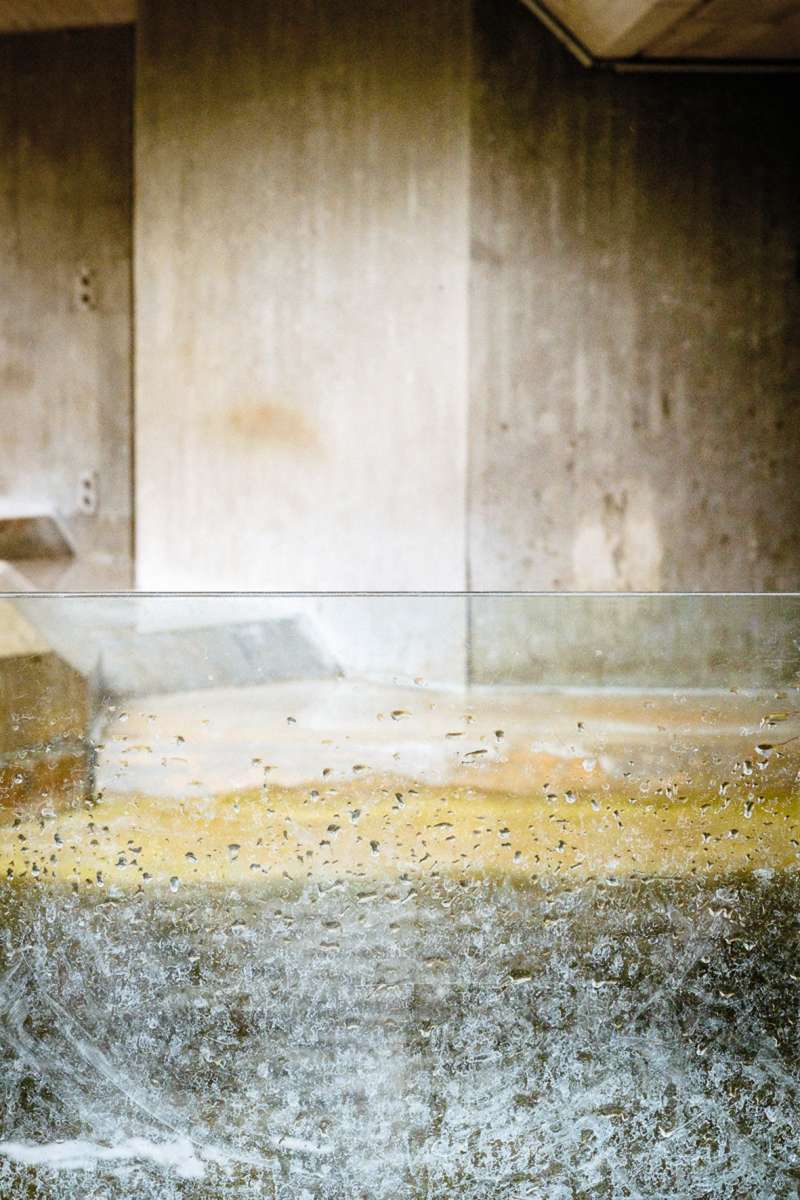 Every year FRAMOS, the image processing specialists who enable precise industrial process analysis, purchases a piece by a young artist. The global player from Munich, by doing so, creates a link between technology and art, and helps encourage and support new talent. In his series “Zoo!” the artist Aleksy Aleksjew allows several levels of viewing to emerge which reflect what is behind the surface and that which the viewer assumes they can perceive. Aleksy’s piece “Hellabrunn 11” will create another aesthetic focal point in the architecturally distinct and minimalist designed head office. The artist introduces his picture and work in an interview.

Hellabrunn 11 shows a water enclosure in front of dismal concrete, viewed through a pane of glass cloudy and dirty from limescale. Tell us a bit about the images you use.

“In this photograph you can see that which separates through its reflection and structure. The focus is not on the animals living in captivity, but the image of the glass that separates their enclosure – but without the wagging finger of disapproval.”

What is the overall theme of the series of 31 pictures “Zoo”?

The series “Zoo” attempts to question the relationship between the human/the visitor and the object/the animal. Through interesting reflections, structures and the interplay of colour, several levels of viewing emerge, usually two, sometimes three: the background (motif), the separation (glass) and the reflection of the moment the picture was taken. Zoo! wants to make the viewer think without telling them what to think morally or in terms of social criticism, to reflect on the familiar and discover new aspects and details. It’s the ambivalence, for example the zoo visitor as self-declared animal lover.

How did you create this series and your other work?

I got the original idea for “Zoo!” after my children visited the zoo; they were fascinated, but also had a lot of sympathy and empathy for the animals.  Since 2008 I’ve been producing other work taking pictures “on the side” for non-commercial purposes, pictures that are the side product of shoots and can’t be used for anything else. These pictures gave me the chance to develop my own way of looking at things experimentally and free of any restrictions. It was only in 2014 that the photographs were put together and exhibited. Without multiple exposure or any Photoshop effects, every series and every photograph has to reproduce a mood by itself that documents the moment in a restrained way, without distracting effects. 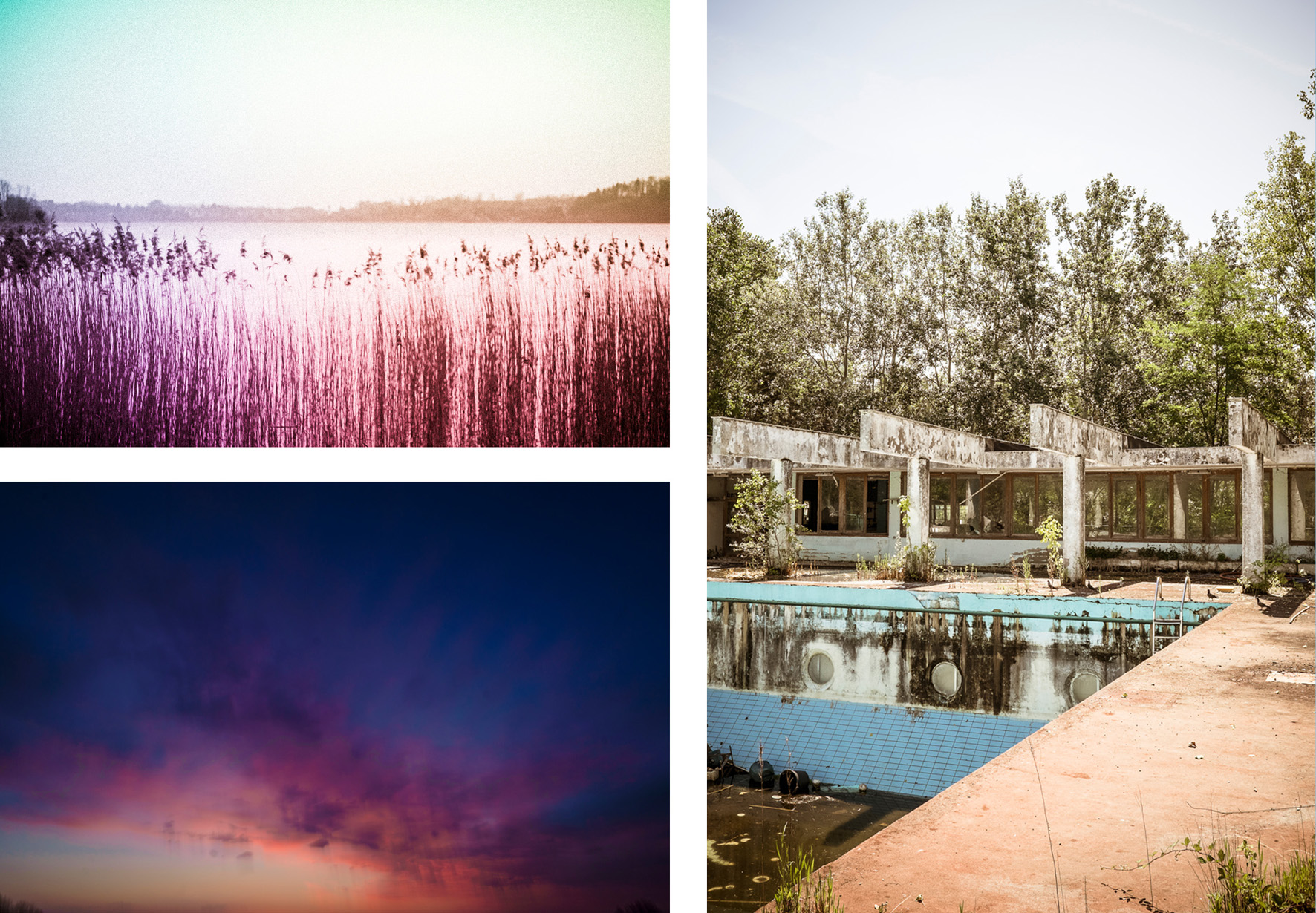 “On the side” pictures for non-commercial purposes

Biography: Aleksy Aleksjew, born in Bulgaria, grew up in Germany and studied interior design. After working as an event architect, from 2008 Aleksy focused increasingly on commercial photography and visual communication. In the process, he produced his first artistic work. From 2009, the father of three has been head of the “Office for Design”, which mainly works in design and photography near Tegernsee, and is also well-established as a freelance artist. 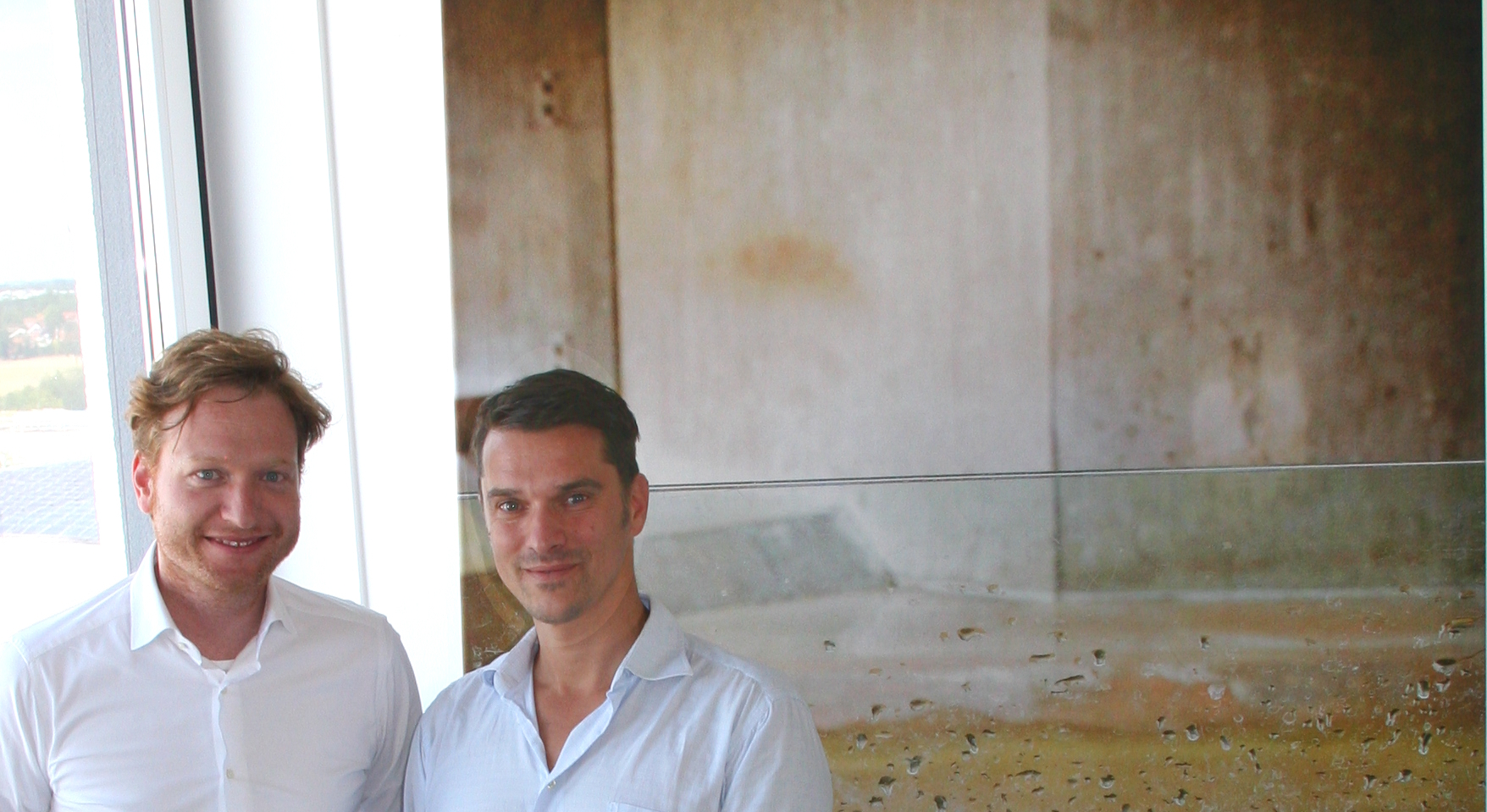